Description of the investment

Vintage - it's a style in culture, art and fashion. Items that are older than 40 years are considered vintage. They should be of high quality, not prone to deterioration, to which the passage of time adds nobility and charm. When looking for vintage items, we let ourselves feel the nostalgia, cheerful reflection on what has passed, giving them a new life and new meaning at the same time. We named the investment Waterlane Vintage. Like the previous two, Waterlane and Waterlane Island, it is extremely carefully designed to the highest standards. Vintage because in this case it's an adaptation of an existing building. An object with a specific history and appearance became our “workshop". We decided to give it a second amazing life.  The interiors are inspired by the art deco style popular in the roaring 1920s. The building is located on the border of the Old Town and the New Town, which also emphasizes its vintage character. The most important attractions of Gdańsk are at your fingertips. It is a well situated location. 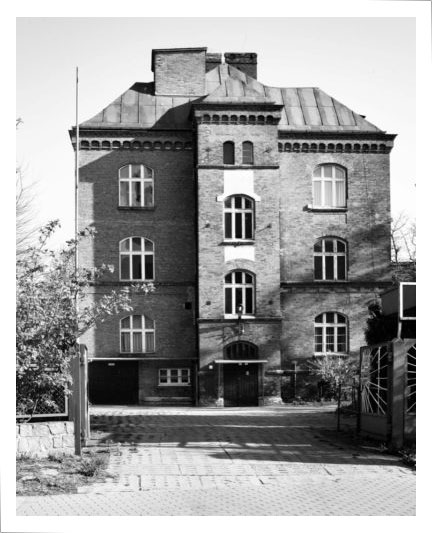 Wałowa 17 street, is a building that has been part of the landscape of Gdańsk for almost a century. Originally as part of the Uniform Office team on December 14, 1924. The Polish House was opened there, an important place for Gdańsk residents, it was here that regular meetings and theater performances were held. The building also housed a restaurant and guest rooms.

Wałowa 17 In the post-war years, the purpose of the building was completely changed, allowing for production activities that were carried out until 2017. The work carried out under the supervision of the conservator of monuments, restored the investment to its former glory. The interior features a total of 47 apartments spread out over 5 floors. 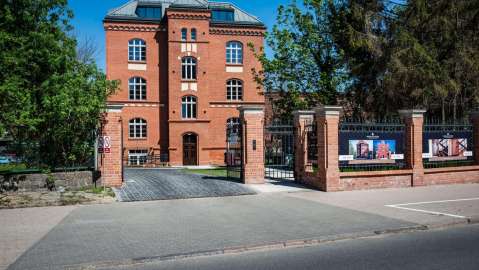 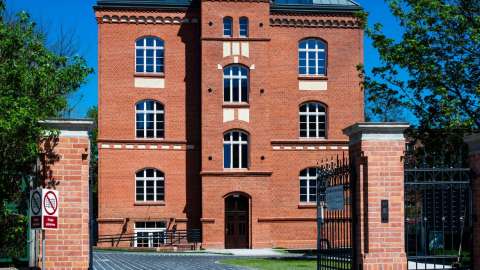 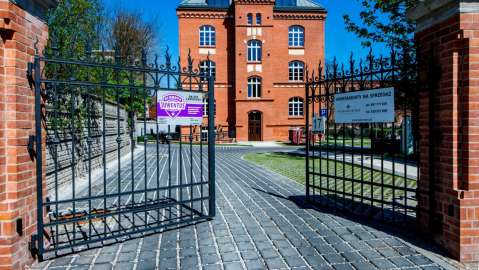 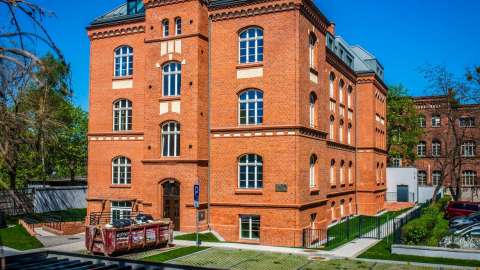 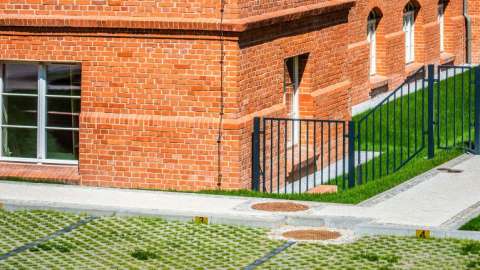 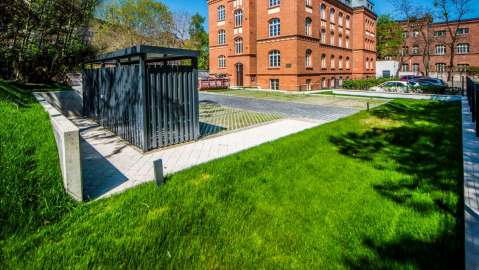 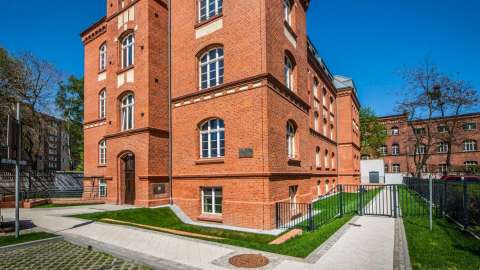 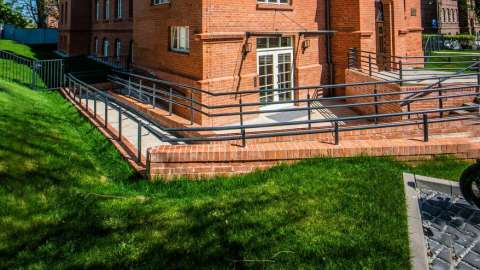 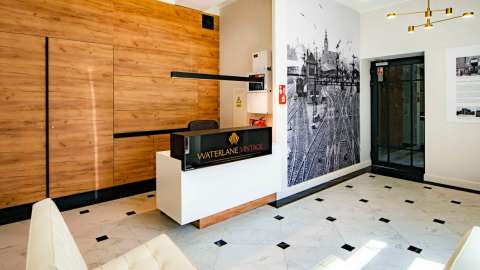 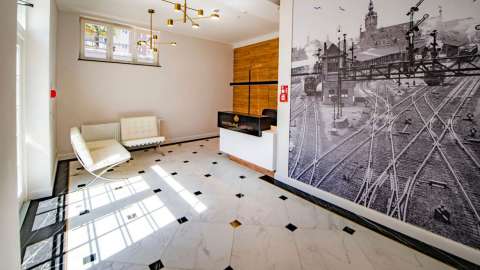 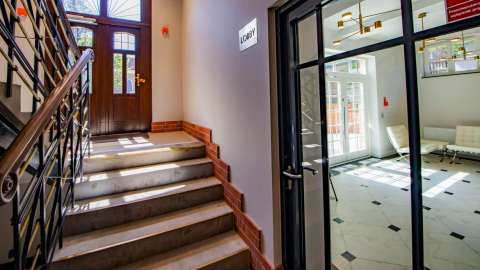 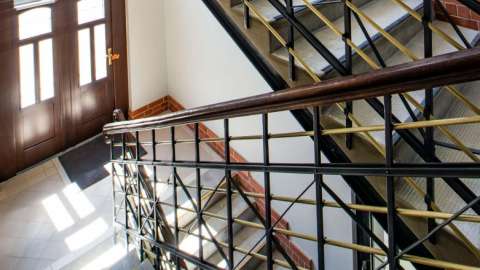 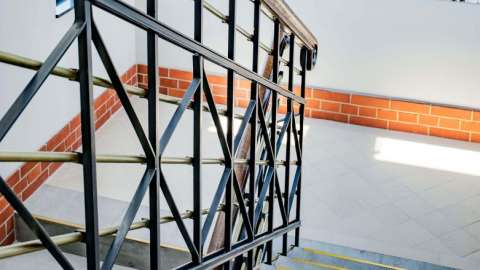 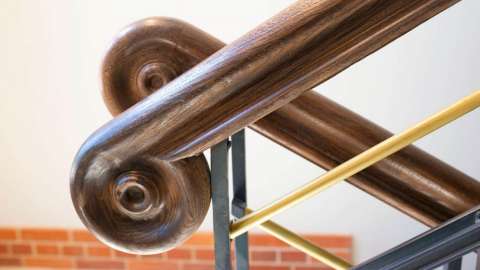 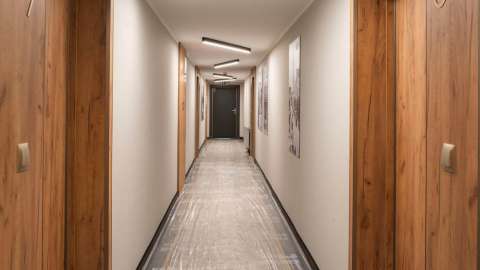 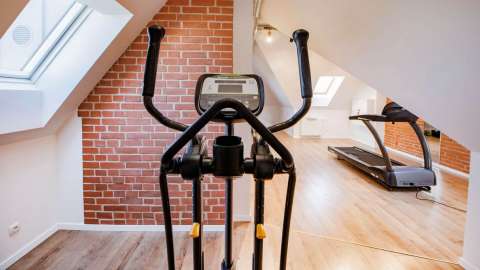 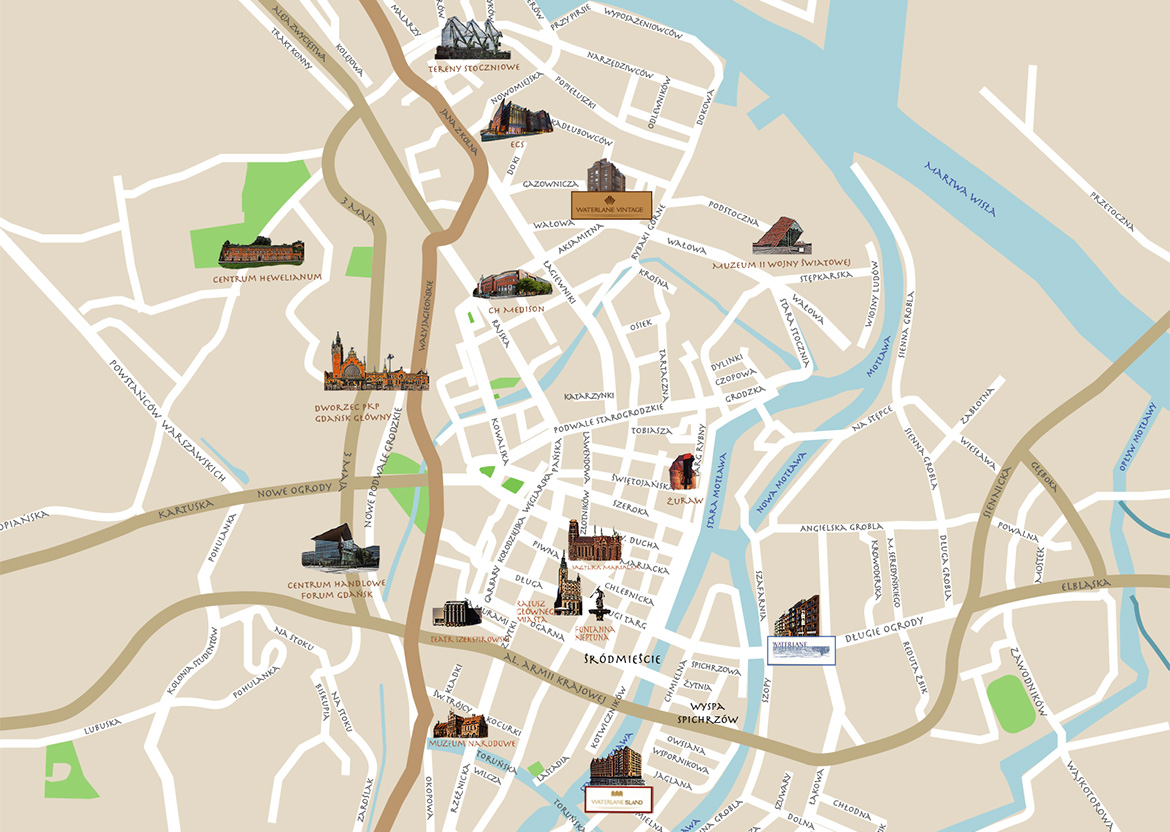